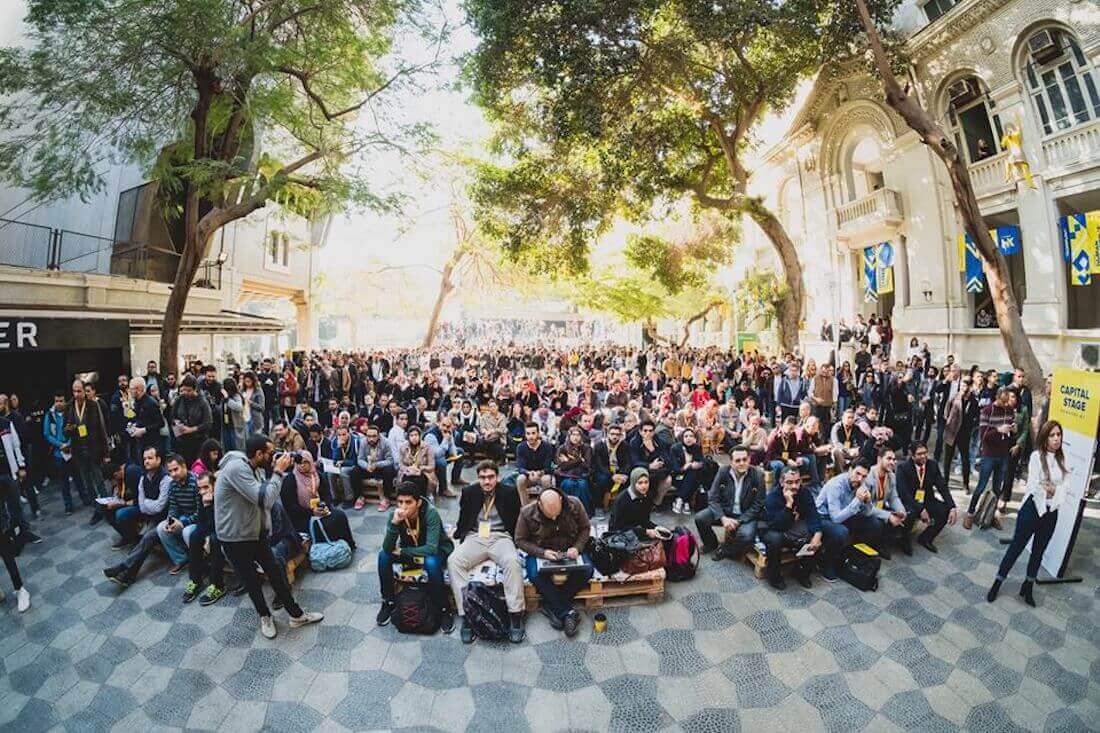 It’s barely the first year of the second decade of the 21st century, and Egypt has just walked in with a historical burden of urgent sociopolitical questions about how to reckon with the past, present, and future; how to make sense of a defiantly increasing population that, wherever you went, were given the fancy name of “a wealth of human potential”. Only, no one had an idea how that potential could be mined out of several complexities; how it can be molded into a social player or a driving force that contributes to the betterment of both the economy and the people carrying that economy. “A wealth of human potential,” they said, but the wealth needed to be deciphered, and the potential materialized, and the human embraced. It seemed, for a long while, that something was about to unravel, and it did.

Everywhere you looked, Egyptians across various generations were gauging potential, exploring, coding, writing, thinking, imagining, and putting their thoughts into tangible action, until the mysterious glow of potential was transformed into startups and applications covering the environmental, medical, financial, industrial, educational and energy sectors, and many, many more.

Qowwa is one such initiative that strives to empower businesses and institutions of different sizes with the exact informational infrastructure and services they need in order to do things better and maximize operational efficiency. Our approach is based on a deep understanding of the inner dynamics of how the Egyptian economy is stratified. We’re not salesmen stuffing solutions into a shopping cart; we’re dedicated to a cause; one that is noble, one that is ours. 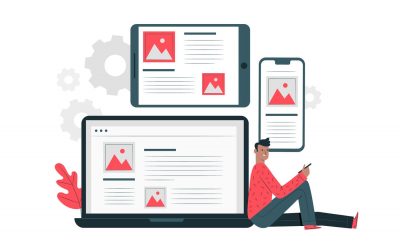 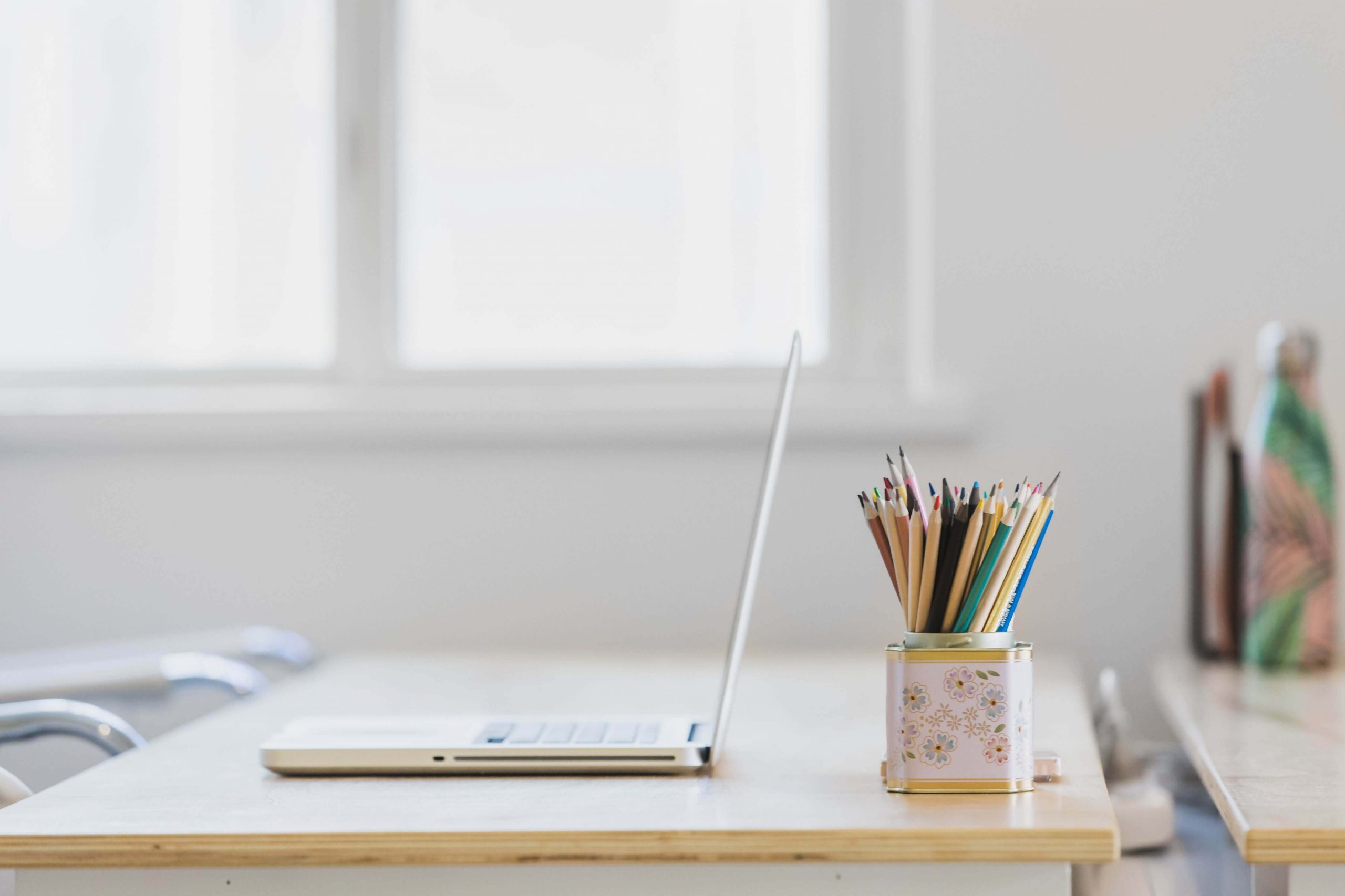 3 Reasons Why Coworking Spaces are Crucial to your Startup 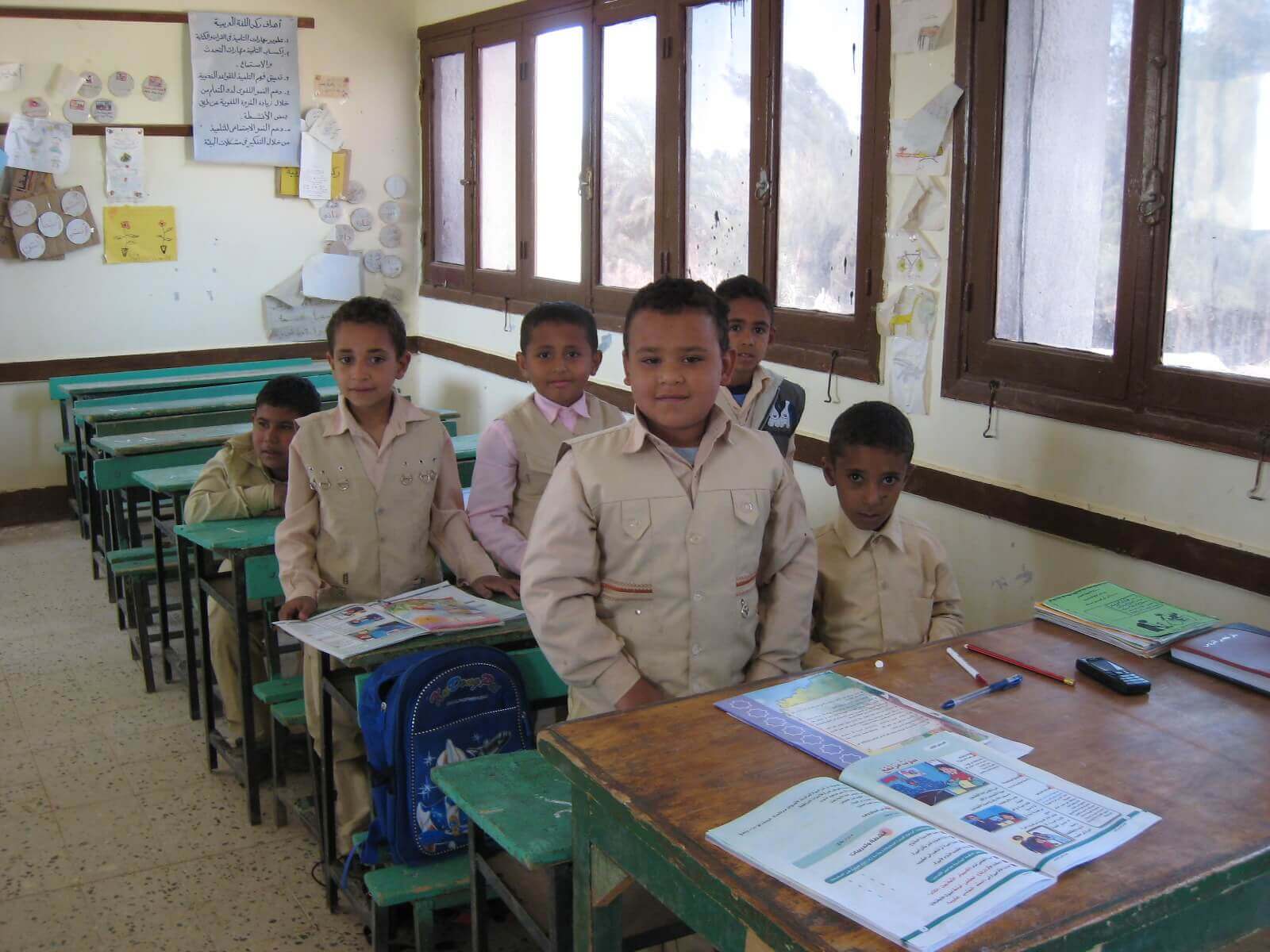 Why Programming should be Included in Egypt’s Primary School Curricula